Quaking in this Cold Weather

Quaking in this Cold Weather
Today we started our day by going to the Monteverde Reserve. At the reserve Adrianna told us about the changing weather in this region. This side of Costa Rica is supposed to be colder and less humid than the other side that we have been in. In Monteverde they have a Cloud Rainforest which means that they don’t get as much rain as other places. Adrianna told us that the climate has started to change and it’s affecting the wild life because they are being pushed to higher regions away from their home. The more I spend time here in Costa Rica the more I learn about how our actions have created so much mess. I have learned much about how I can make a change to somehow help these wonderful places and creatures.
After lunch we went to the town. It was nice to be able to shop around the town and interact with the locals. Next we went to Marvin Rockwell’s house. Marvin told us about his life. I loved that he would show us his photographs to tell his story. It was amazing to be able to meet someone like him who holds so much history. Marvin is a Quaker who refused to register for the draft because of his faith. According to his beliefs he could not take human life. He then left to Costa Rica with others of his same belief. Since then they created a new life there in which they supported themselves with a cheese factory and created a whole new town in Costa Rica which they named Monteverde. 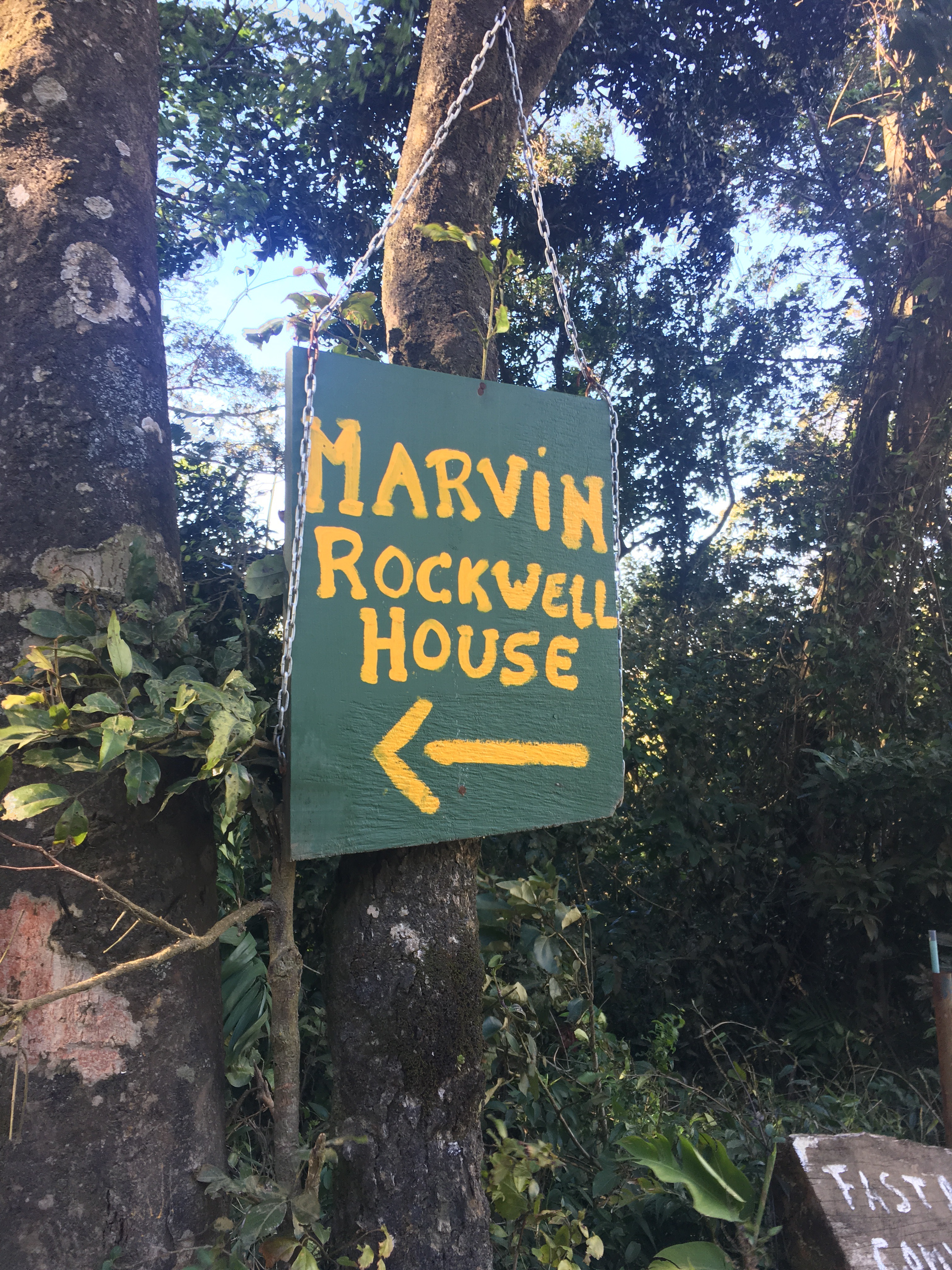