Today we went to the cloud forest which is a self sufficient, private reserve of 4,500 hectares. It’s supported by the tropical science center and runs programs for education. It is a non profit reserve, so all of the maintenance and protection of the forest is by volunteers. There is great diversity within the forest though it is being altered by climate change. Currently there are over 550 species of birds, 2,500 species of plants, and 500 species of orchids. Some of these species only live here where the elevation is high in the mountains and in this part of the hemisphere. All of the profit is used to sustain and protect the forest. They also offer environmental education programs in which many students become volunteers of the reserve. 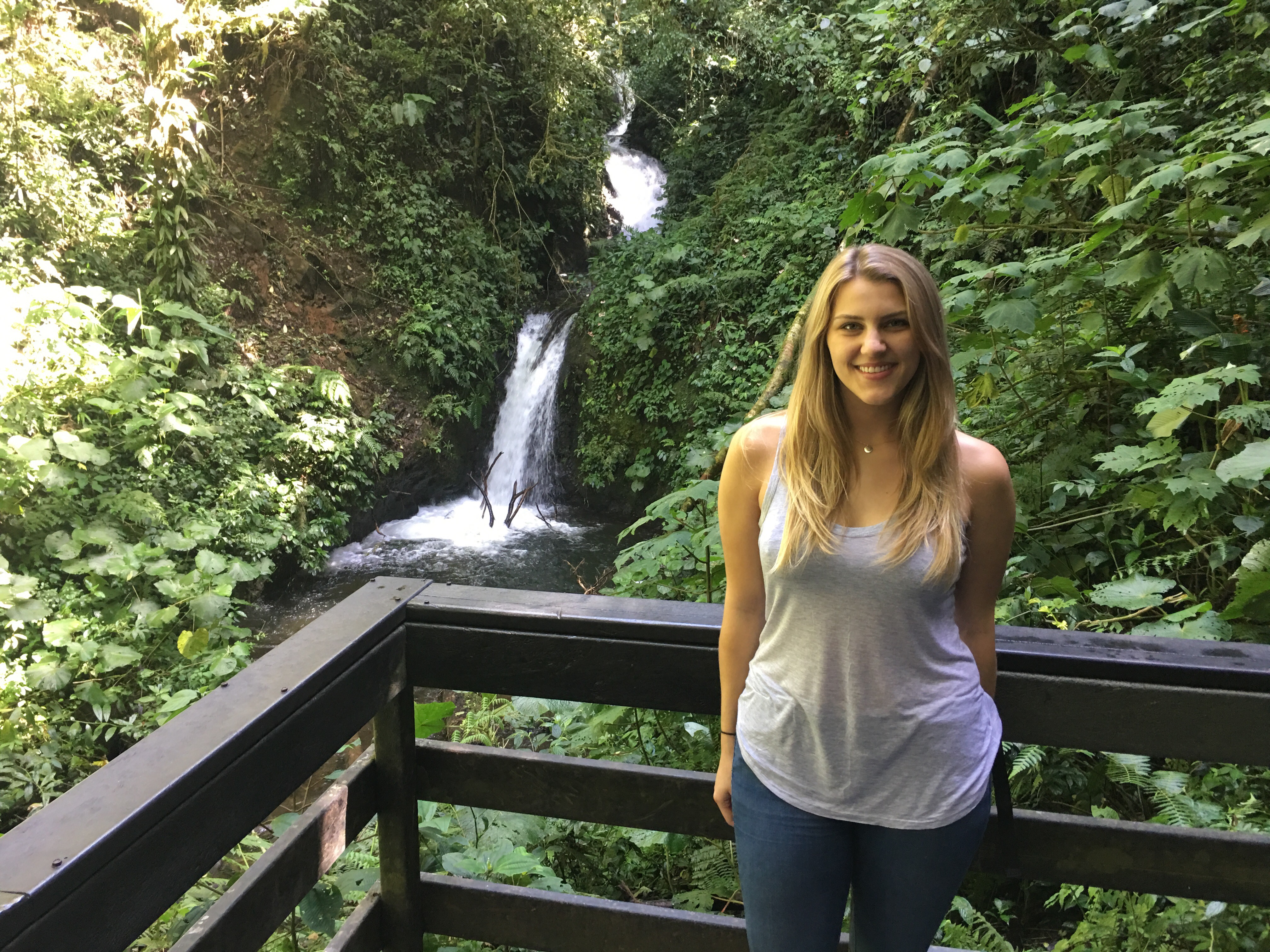 We went to a pizzeria for lunch and then to the town to do some shopping!

Later we met Marvin Rockwell and his story is amazing! He lived in Fairhope Alabama when he was drafted for the war. Because Marvin is a Quaker, he does not believe in killing others so he refused to register for the draft which put him& three friends in jail for 18 months.

After they got out they talked about finding a new place to live where war was not in the picture. Canada was too cold. New Zealand and Australia were too far. The group started considering countries in Latin America — one couple even went out to visit. They eventually decided on Costa Rica. And luckily for them, the army was abolished in 1948 in Costa Rica.

Just eight days later they were off, him and a group of 44 flew and drove to Costa Rica. Marvin and his friends drove, taking them 3 months to get to San Jose. This was before the Pan-American highway had been built. So they had to make roads where there were none.

The group settled in a highland agricultural region that came to be known as Monteverde. They improved the roads, introduced electricity and built a school. They also intermarried with the local Costa Ricans. Rockwell and his wife had three children and adopted two more. 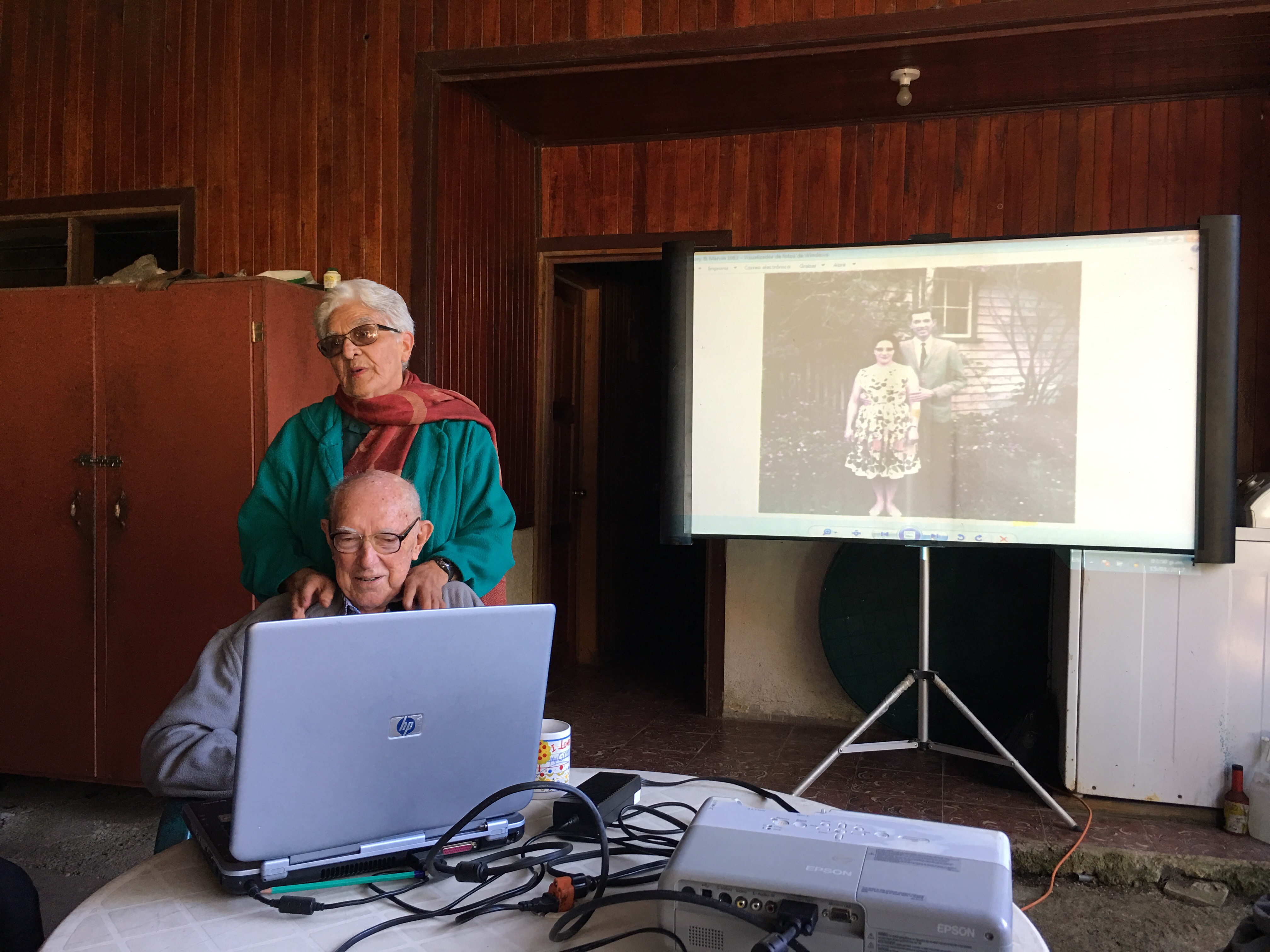 Over the years more Quaker families from the United States have moved to Monteverde. Today about 90 Quakers live in the area, and more than 100 students are enrolled in the Quaker’s bilingual school. Some American parents come to Monteverdi to enroll their children in the school.

After they were settled, Marvin and his buddies needed to make some income so they started producing cheese. The cheese factory made 350 pounds of cheese in it’s first batch. Today the factory produces 8,000 pounds in one day.

His story was such an adventure and I am so glad I was able to hear to it face to face by Marvin himself.

Tonight the sunset was gorgeous once again. 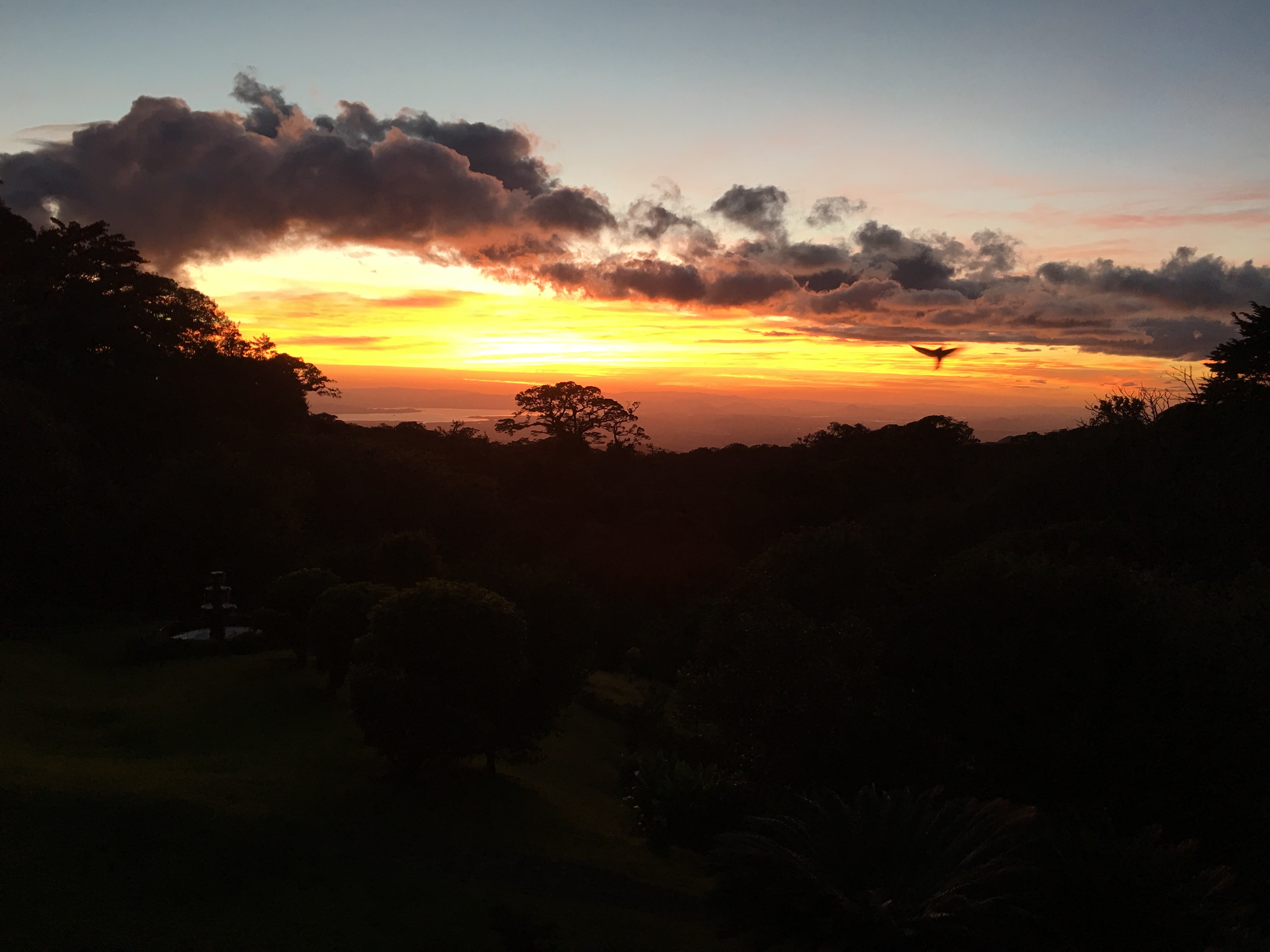